An elder citizen of Perdoor had come to the train station at Indrali to see off his daughter to Mumbai. As he was getting down after keeping the bags, the train started moving. He slipped but held on to the long iron handle at the entrance to the bogie and was dragged for a distance of about 30 meters. According to Konkan Railway Corporation officials, RPF constable Sajeer noticed the elderly man being dragged on the platform. Immediately, Mr. Sajeer ran towards the coach and pulled the man to safety. He was given first aid at the Railway Hospital in Udupi and later shifted to a private hospital for further treatment.

Later, the man was identified as Kuthi Kundan (70), a resident of Perdur in Udupi district. Mr. Kundan came to the station to see off his daughter who was travelling by the Matsyagandha Express to Mumbai. His family members appreciated the swift action of Mr. Sajeer. 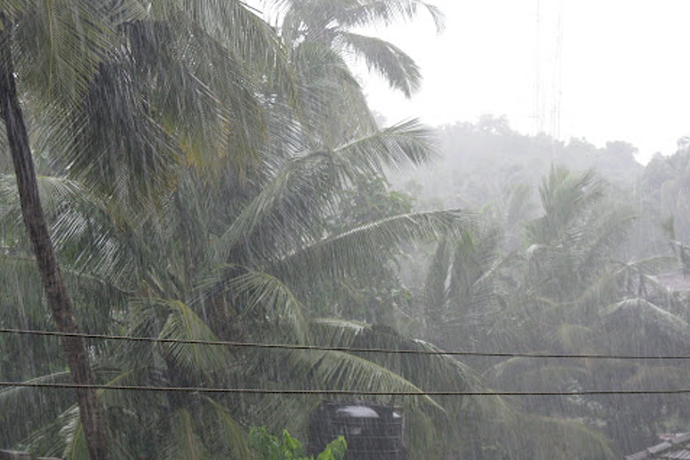 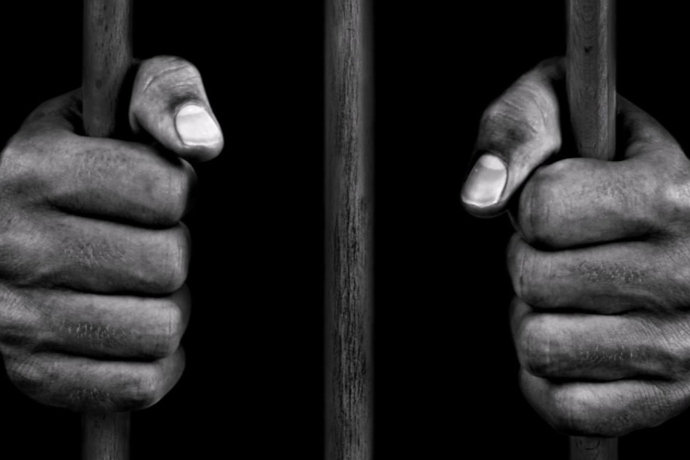 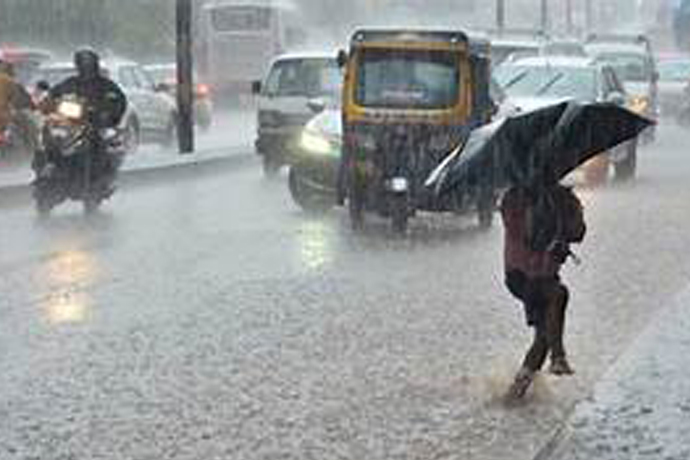 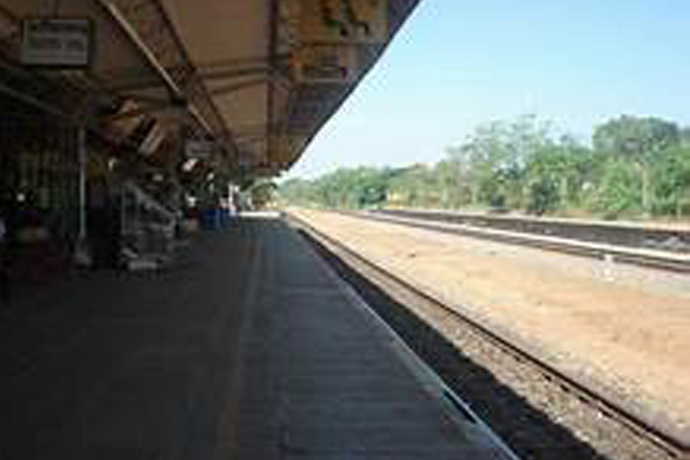 These Four Railway Stations Under Konkan Railway Likely to be Developed: Click to Know 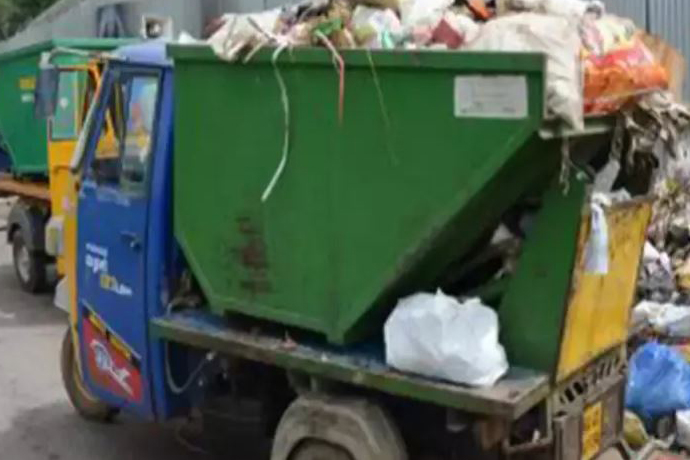 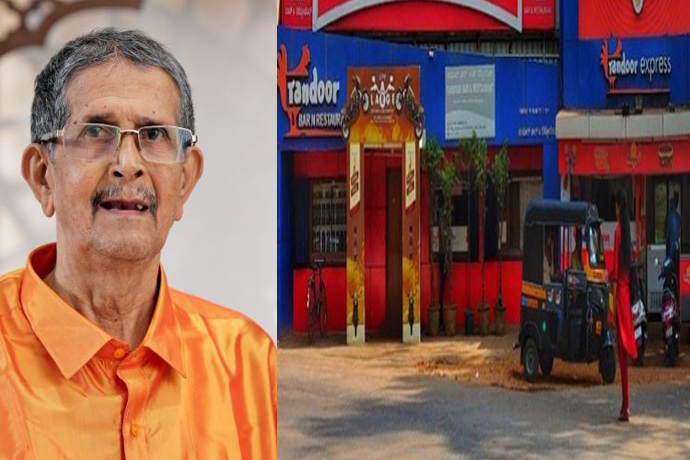