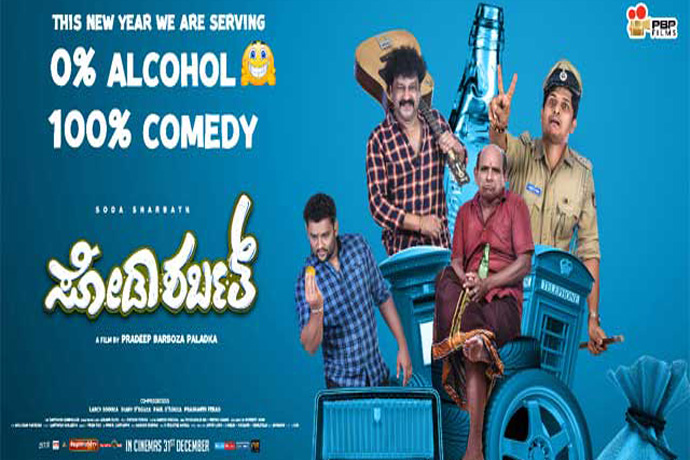 Harshith Bangera, the lead male actor of this movie is making his debut while the lead female actress  is Ranjitha Lewis, who has the experience of already acting in Konkani and Tulu movies. The other cast of the movie includes Devadas Kapikad, Aravind Bolar, Bhojaraj Vamanjoor.

Work on Indrali Stretch on Udupi-Manipal Highway to Start on…

Dandiya to Add in More Festive Vibes During Dasara in…

Work on Indrali Stretch on Udupi-Manipal Highway to Start on October 1: Traffic Diverted

Dandiya to Add in More Festive Vibes During Dasara in Mangalore: Click For Info

Mangalore’s Famous Pop Up Market is Back Again: Diwali Shopping to Get Exciting This Year