Gangadhar from Kadekar, Udupi has set a Golden Book of World Records by swimming 3550 meters in the water for five hours with his hands and legs tied. He went for a five-and-a-half-hour swim  which started at 7.50 a.m. from Udupi’s Padukere beach coast and arrived at his destination at 1.20 p.m. without pausing. Soon after Gangadhar reached the shore, an official from the Golden Book of World Records who was on hand to witness the achievement awarded a provisional certificate on the spot.

Gangadhar is that at the age of 60, he became an expert in the water. In the last five years, he has smashed national and international records at the age of 65. He has taken part in state and master aquatic championship state-level competitions and won 31 gold, 16 silver, and nine bronze medals in the competitions from 2009 to 2019. He has won three gold medals and four bronze medals in swimming competitions held by the Swimming Federation of India and the Master Games Federation of India. He has won three bronze medals and three gold medals in national competitions held by the Master Games Federation of India. He is the first swimming coach who obtained training in coaching in level one and level two divisions of the ASCA (American Swimming Coaches Association). He founded the Jai Durga Swimming Club at Kadekar and provided training in swimming to men and women of all ages. 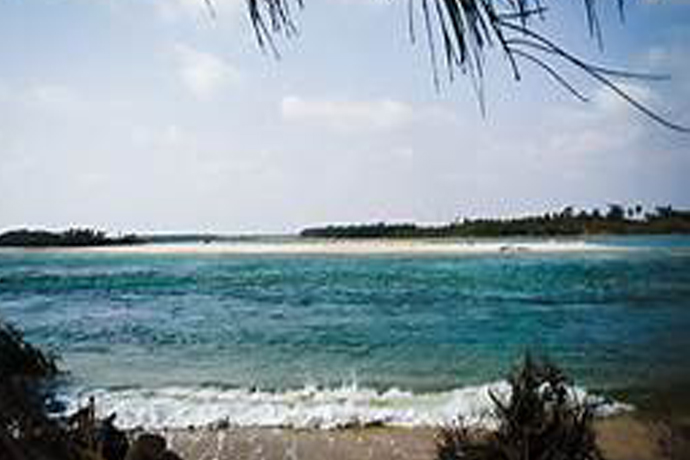 Jungle Lodges & Resorts Likely to Come up at Sadihitlu… 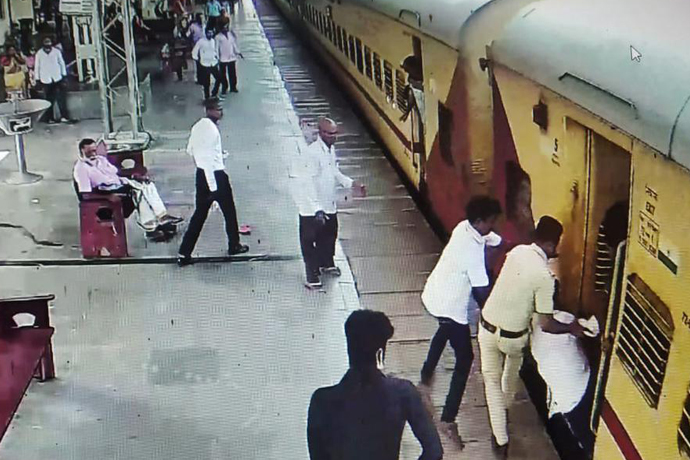 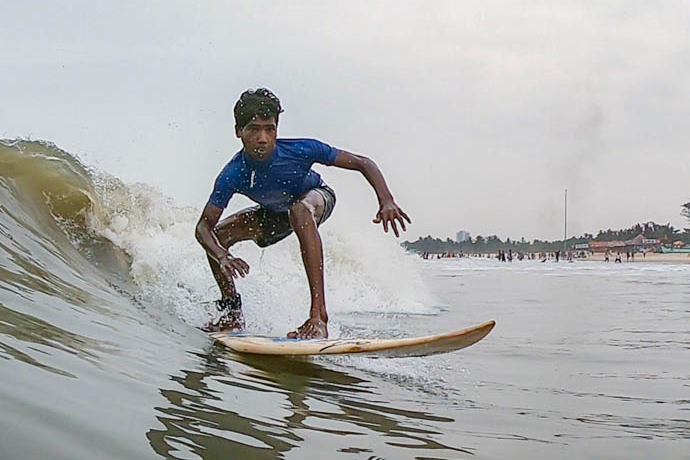 Panambur Beach All Set For The Three Day National Surfing… 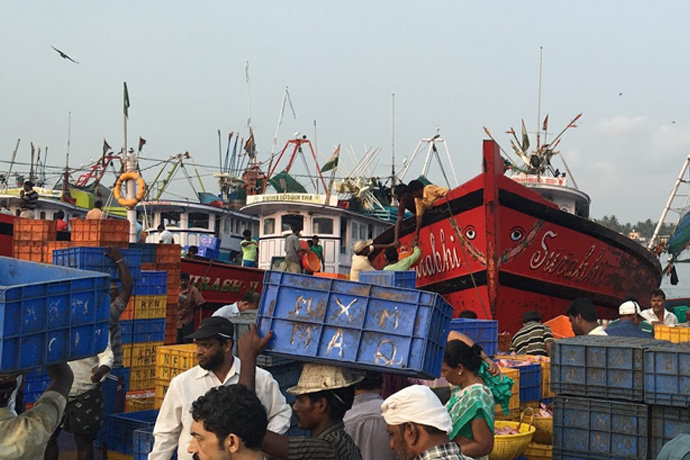 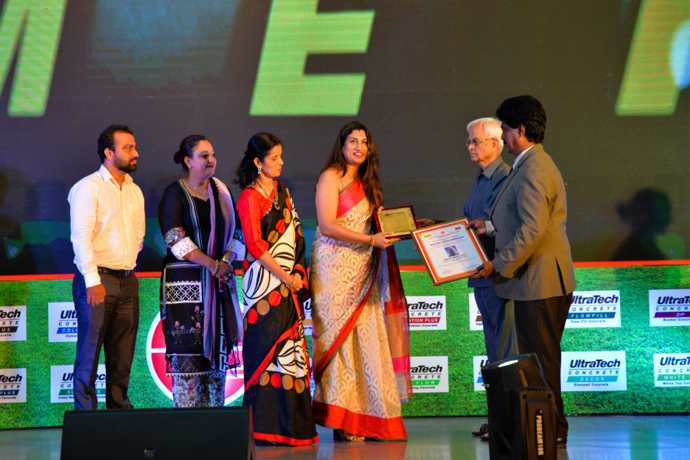 Jungle Lodges & Resorts Likely to Come up at Sadihitlu Beach: This is Exciting

Jungle Lodges & Resorts Likely to Come up at Sadihitlu Beach: This is Exciting 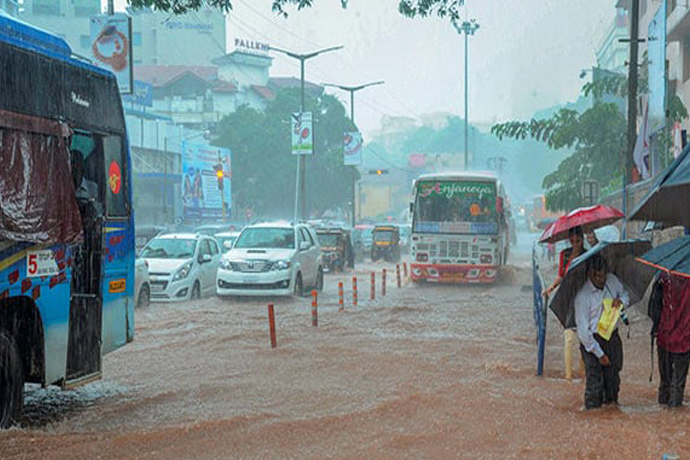 24×7 Control Rooms to be Set Up in Dakshina Kannada to Tackle Monsoon: Much Needed 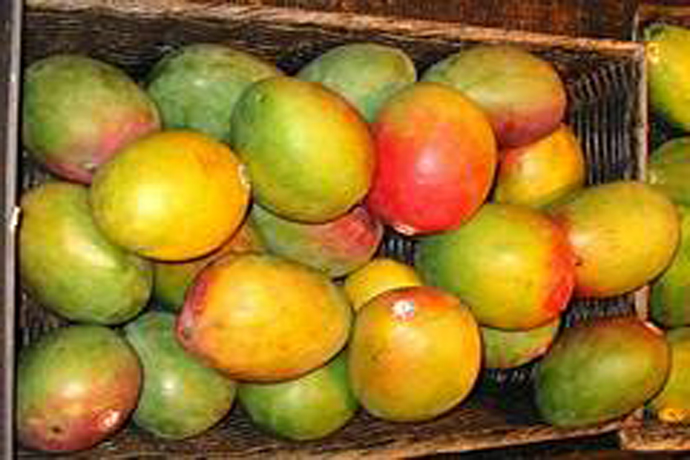 Variety of Mangoes Available at Kadri Park: Here is a Chance to Buy Mangoes Directly… 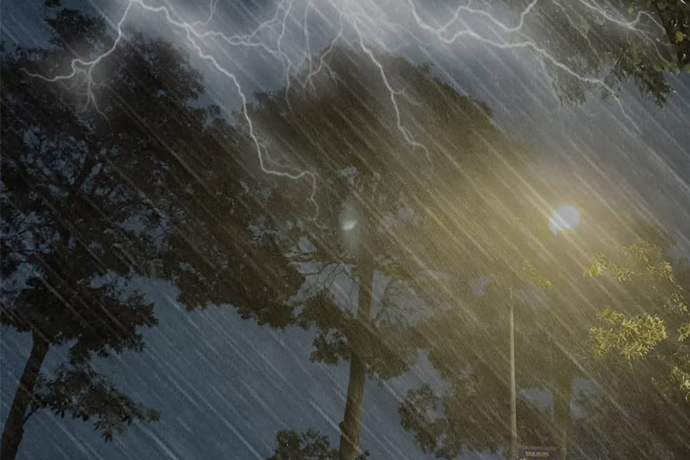