May 30: Whatever the level of intellect, will for experimentation or facilitative environment for innovation a student might posses, it all becomes worthy only when he or she is rooted in, and inclined towards solving real-time problems. When an institution establishes and flourishes within a rural setup, its primary duty is to return to its immediate society, before it can solve American problems or motivate research prospects on the other end of the globe.

Alva’s has always notably motivated the proposed ideal. While a number of student-made projects from the institution have stood true to the virtue of social welfare in the past, the students have taken a step ahead this time to deliver a unique service that shall be a blessing to many that are undergoing physical hardships.

The students at Envision Lab at Alva’s have developed a low budget, highly efficient prosthetic arm which is a first of many bionic body parts to be created in the series. This particular arm has been created as an experiment which has turned out to be a great success, and shall be implemented on the person whose body it has been customised on. The student-made prosthetic arm is made of ABS material and printed using a 3D printer, which is amongst the most reliable materials for bionic body parts, alongside being considerably low on budget.

Students had initially experimented on a number of materials for the projects before they decided upon ABS. Since keeping the price as low as possible with a guarantee of at least 5 years was the primary aim, the initial innovation took time to take shape. Also, carbon fibre and metal composite materials will be tested for different parts using the 3D printer.

With the success of this experiment, Alva’s Education Foundation has become the only  educational institution in Karnataka, and one amongst the finger-count few educational institutes in India to extend bionic body parts’ service to the community. Now that the technology is up and running, the students, in collaboration with a few national and international agencies and local doctors, are open to designing more prosthetic parts upon requirement. People in requirement of a prosthetic body part ranging from fingers, arms, limbs and legs can now approach Envision Lab at Alva’s College, Mijar. With expert guidance and skill, the students will fulfil the need at the lowest possible price.

A novel experiment in the same direction has yielded more success for the team working on it – a completely new idea is now being proposed. For aerofoilwith a light weight materialinternal structure has been discovered to for the internal structure of a plane and automobile aerofoil parts, which shall now on be further tested and implemented.

The project has been entirely funded by Alva’s Education Foundation. Individuals who acquire this service from the lab will only have to pay for the end product – which completely excludes labour charges or development charges. This step is confidently one of the most efficient social welfare initiatives taken up by any institution in the world. With the successful implementation of the first prosthetic arm to one of its own internal member, the institution and the lab look forward to delivering more services of the kind to the local public. More are encouraged to make the right use of the same.

Decision on Hike in Toll Charges at Hejmadi: Union Minister…

Fifteen Day Yogasana Camp to be Held in Mangalore: Click…

New Colour Code For All Autorikshaws in Mangalore Finalised: Check…

Toll Collection at Surathkal Closed: No Hike in Toll Charges…

Decision on Hike in Toll Charges at Hejmadi: Union Minister Nitin Gadkari to Hold Meeting in…

Fifteen Day Yogasana Camp to be Held in Mangalore: Click For Details

Decision on Hike in Toll Charges at Hejmadi: Union Minister Nitin Gadkari to Hold Meeting in…

Fifteen Day Yogasana Camp to be Held in Mangalore: Click For Details

New Colour Code For All Autorikshaws in Mangalore Finalised: Check Out

Toll Collection at Surathkal Closed: No Hike in Toll Charges at Hejmady Yet 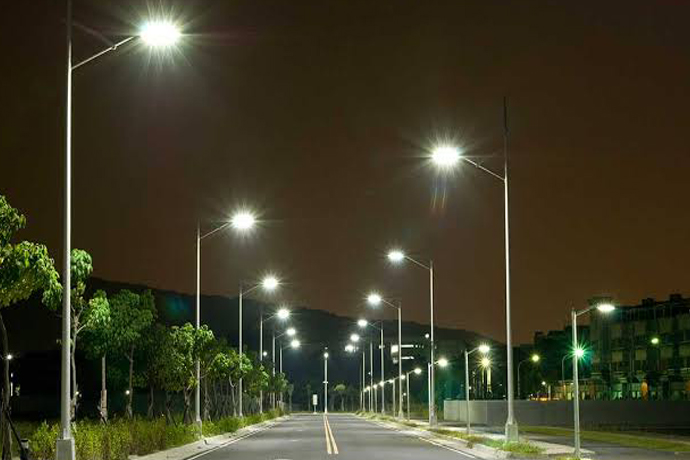 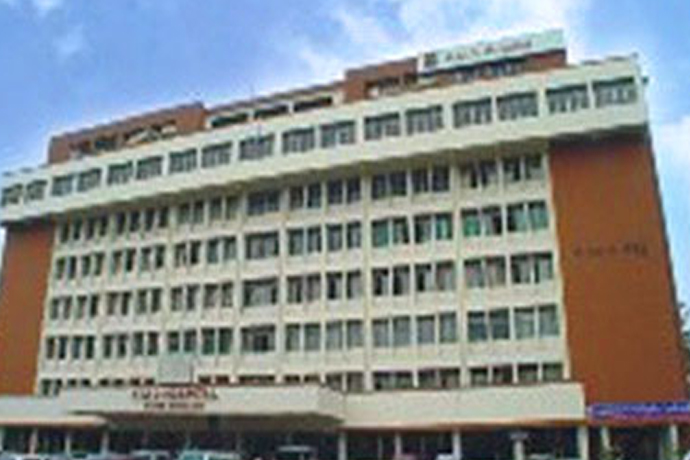 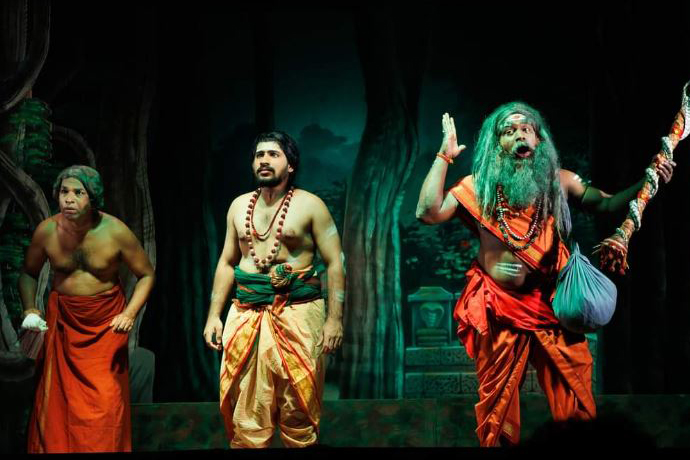