Clash between two groups near Bantwal

Clash between two groups near Bantwal

There was a clash between two groups after a survey was conducting on disputed land near Jumma Masjid at Nehru Maidan near Panemangalore in Bantwal taluk on Saturday. The groups prevented Bantwal rural police SI Prasanna from discharging his duty.
However soon Bantwal town police SI Chandrashekar and other police personnel rushed to the spot and did a mild lathi charge to disperse the crowd.
A dispute on 1.49 acres of land belonging to the mosque had reached the high court. Later a survey was carried out till evening under tight police security. When mosque former secretary Taslim was returning home after the survey, Nehru Nagar masjid secretary Imran and others waylaid the car and assaulted Taslim.
Local resident Imran and his relative Lathif into custody by the Police. The police have registered a case 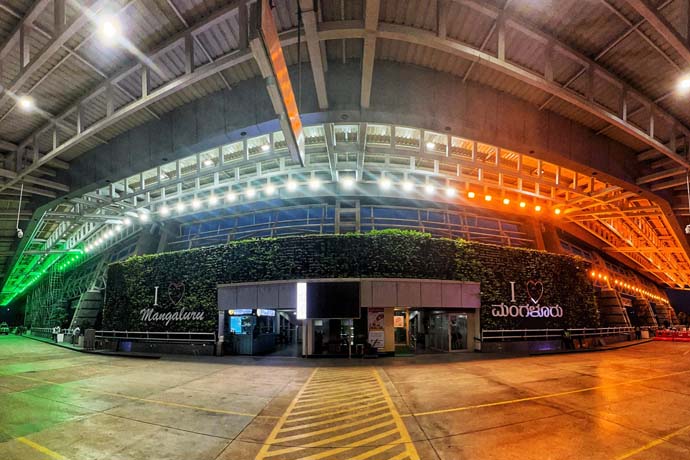