May 23: Deputy Commissioner Hephsiba Rani Korlapati along with Superintendent of Police Nisha visited St Cecily School where the counting of Loksabha election votes will take place and inspected the arrangements in Udupi.
Deputy Commissioner Hephsiba Rani Korlapati mentioned that the district is all set for the counting of votes. As many as 14 rooms had been identified for counting of the votes polled in eight Assembly constituencies and the security arrangements are in full swing. Each counting hall will have an assistant returning officer assisted by eight polling officers. Apart from that, six assistant polling officers have been kept on reserve in case of any emergency, she added. Korlpati said an extra set of five tables have been identified for the counting of postal ballots. One assistant polling officer will be in charge of each table. Deputy Commissioner said 127 poll counting supervisors, 131 counting assistants, 127 micro observers, and 127 ‘D’ Group employees for 21 tabulations had been appointed. There will be around 16 rounds of counting for the 222 polling booths in Kundapur Assembly constituency, 17 rounds for 226 polling booths in Udupi, 15 rounds of counting for 208 polling booths in Kaup, 15 rounds for 209 polling stations in Karkala, 19 rounds for 256 polling booths in Sringeri, 17 rounds for 231 polling booths in Mudigere, 19 rounds for 257 polling booths in Chikkamagalur, and 17 rounds for 228 polling stations in Tarikere.
The district administration has declared a dry day from 5 pm of May 22 till midnight of May 23. Prohibitory order under Section 144 has been imposed in Udupi District from 6 pm of May 22 to 6 pm of May 24  Conducting processions, public or political meetings is prohibited during the period. Carrying arms and explosives and use of crackers is also prohibited. 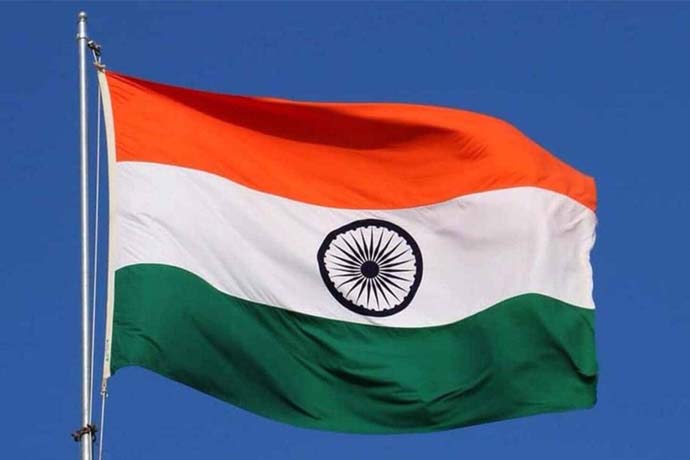 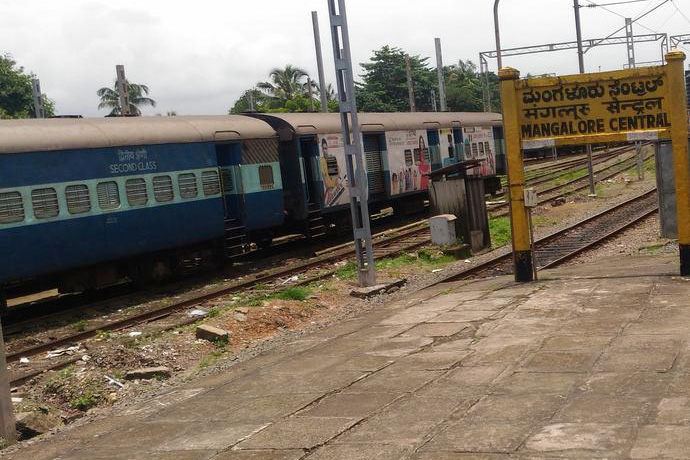 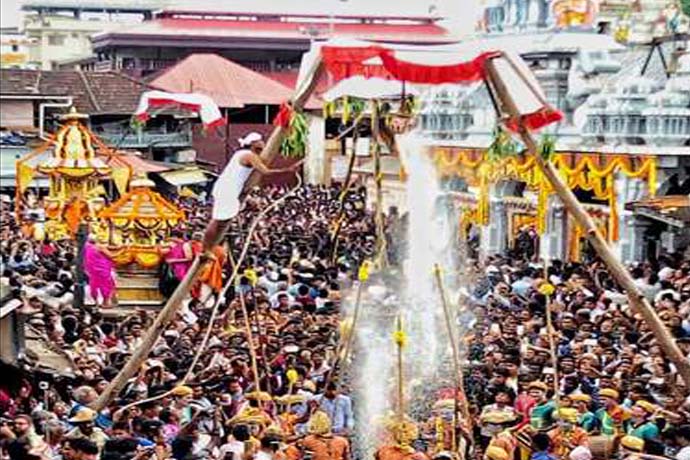