Deadline Given To Mark The Newly Installed Speed Breakers In Mangalore

Deadline Given To Mark The Newly Installed Speed Breakers In Mangalore 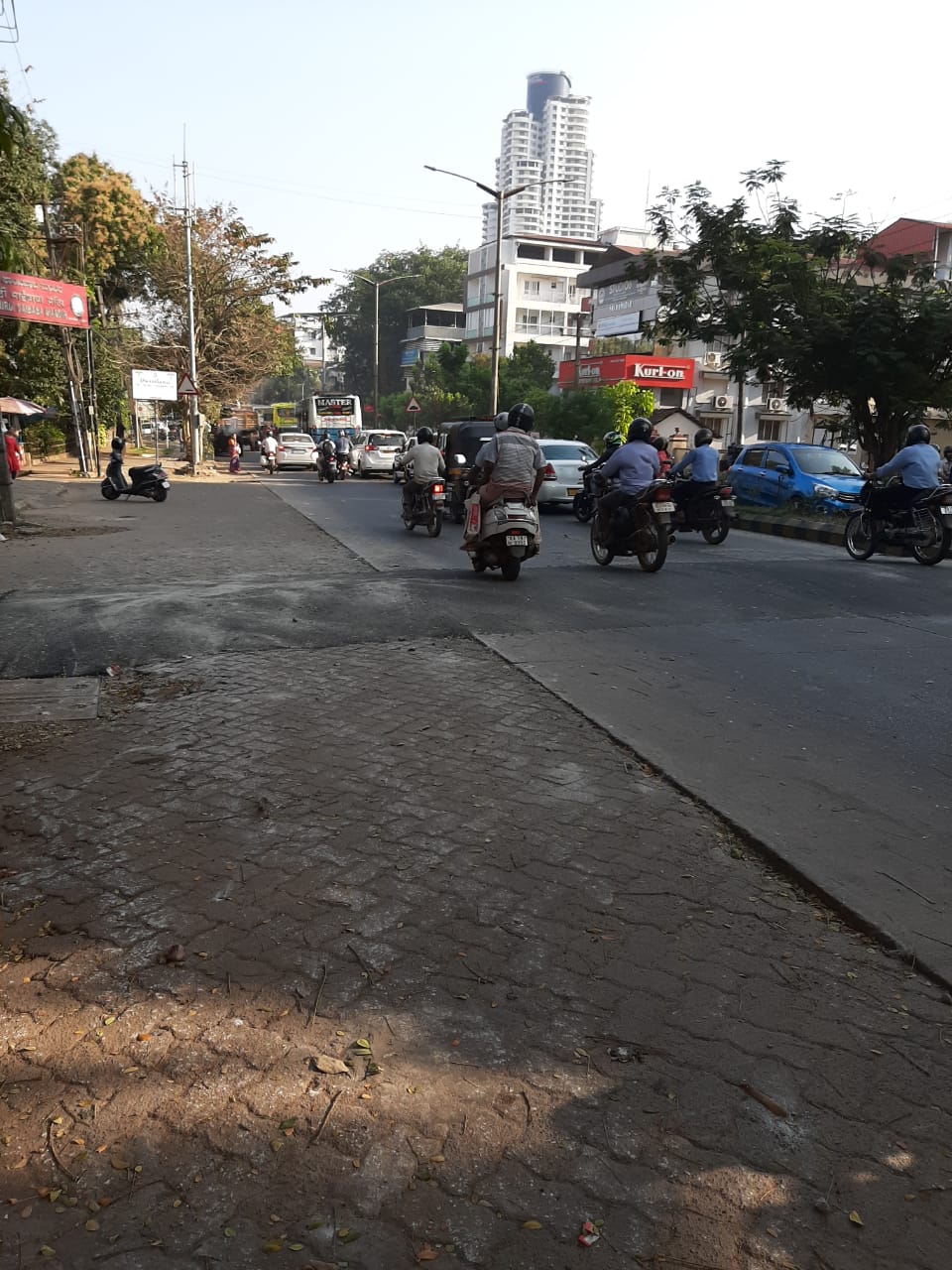 Several complaints from commuters, two wheeler riders and the public were received saying that such speed breakers pose a threat to motorists as these speed breakers were not visible especially during the night .
MCC commissioner Ajith Kumar Hegde said that the markings for all the new and existing speed-breakers will be done within 10 days. He said that speed-breakers cannot be highlighted immediately after they are asphalted and needs a has a curing period for two weeks.

Karavali Utsav to be Held at Tannirbhavi Beach in Mangalore: Check Out

Cycling Expedition from Mangalore to Kashmir Begins: Check Out