Mangalore City Corporation has completed its full term of five years. Today will be the last day in power for city mayor. Dakshina Kannada District Deputy Commissioner Sasikanth Senthil S, is likely to be appointed as Administrative Officer untill the corporators are elected and a new council is formed.

Normally election is declared during the last phase of the council’s current term but the state election commission could not declare the election as the government has not yet finalized its ward-wise reservation list. However, the corporation election will be postponed as the Lok Sabha election will be held shortly. 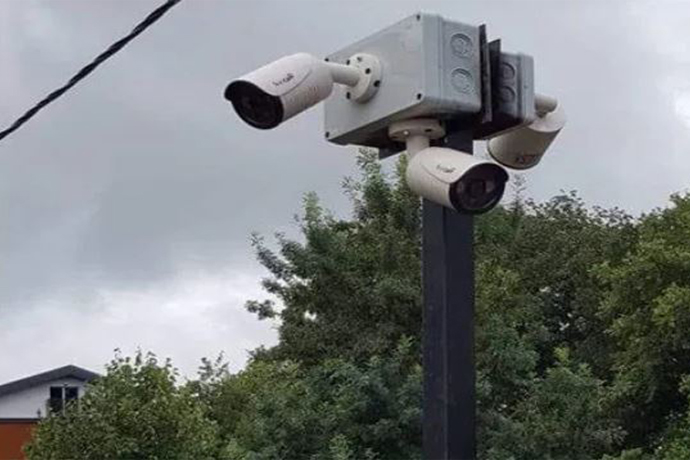 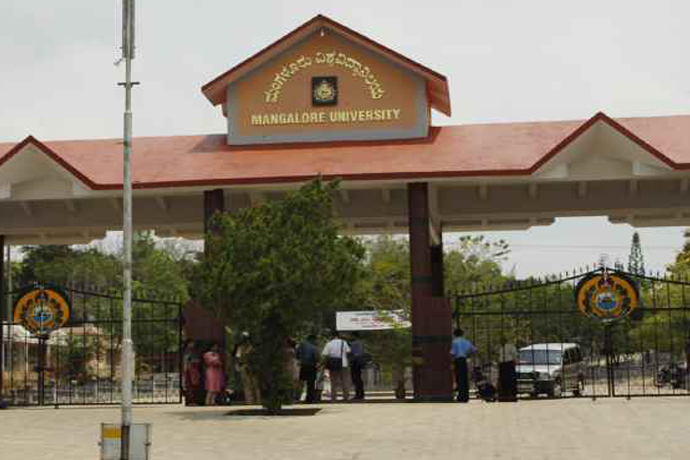 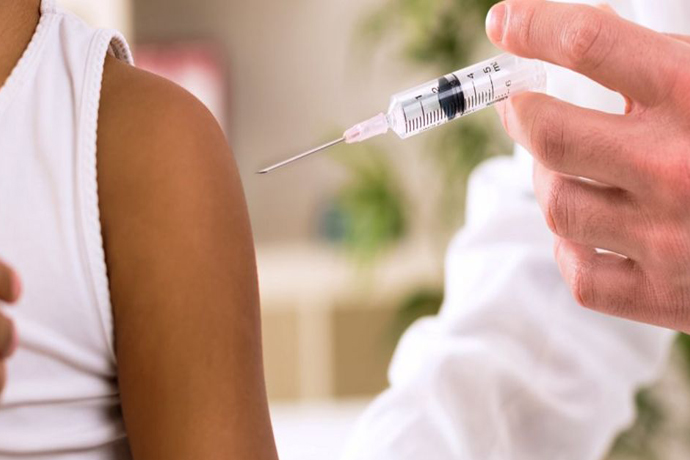 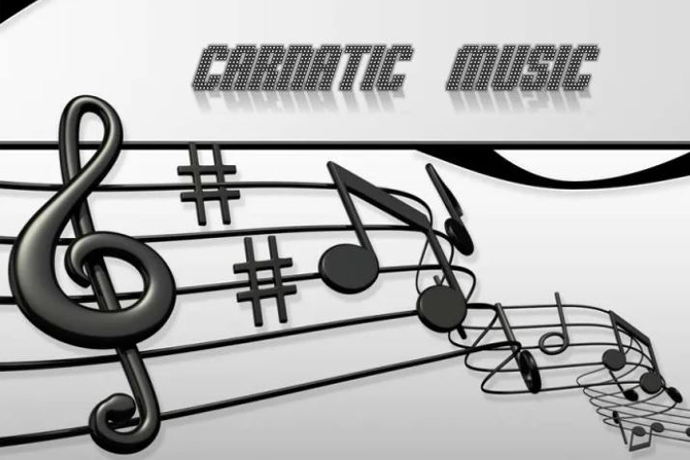 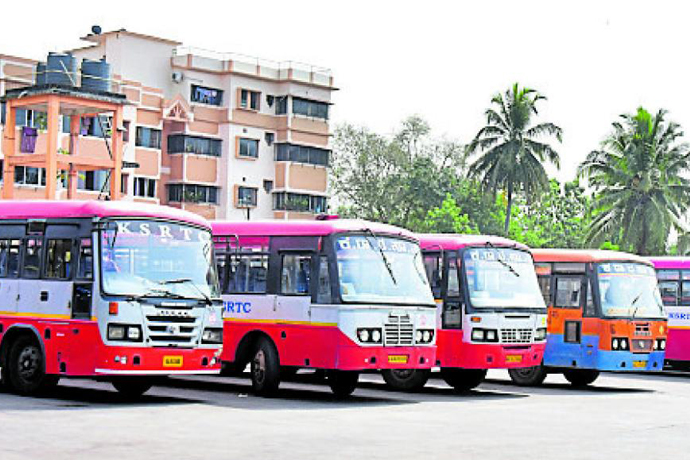