The principal district & sessions court has sentenced a man for two year rigorous imprisonment for causing the death of his wife during a petty fight at his home last year.

Rama nalke, a labourer was living with his wife Mihini & two children in a rented house at Bayadi in Marakada village near Bajpe. As per the sources, the couple used to fight over Rama Nalke’s alcoholism. On May 17th 2018 the couple had a fight again, as the woman protested against her husband coming home drunk. in the heat of the argument, rama rammed her head against the wall n kicked her. On finding her unconscious next day, the relatives took her to a hospital but she succumbed to her injuries.

kavoor police registered a case for murder & took rama under custody. Though the police had booked him for murder , the court commuted it to culpable homicide not amounting to murder under section 304(@) of IPC.  The court found him guilty under secton 498 (a)for cruelty to wife. 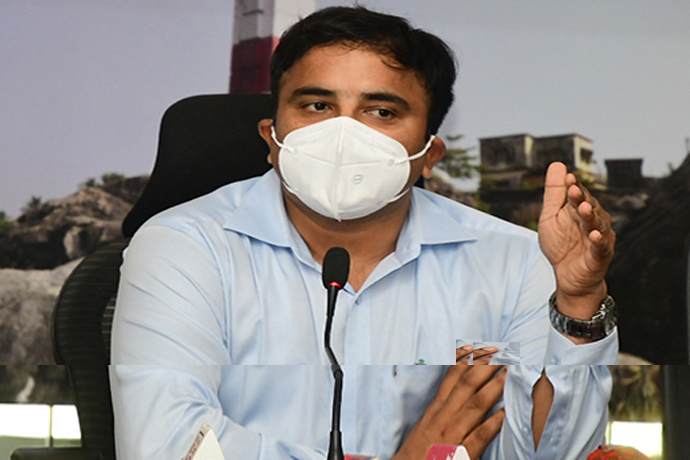 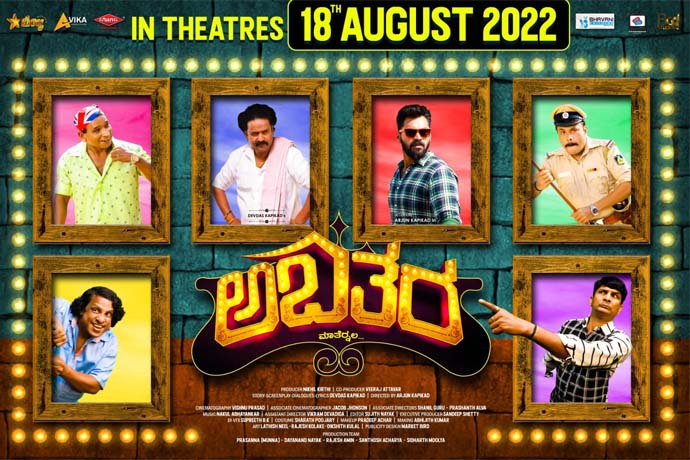 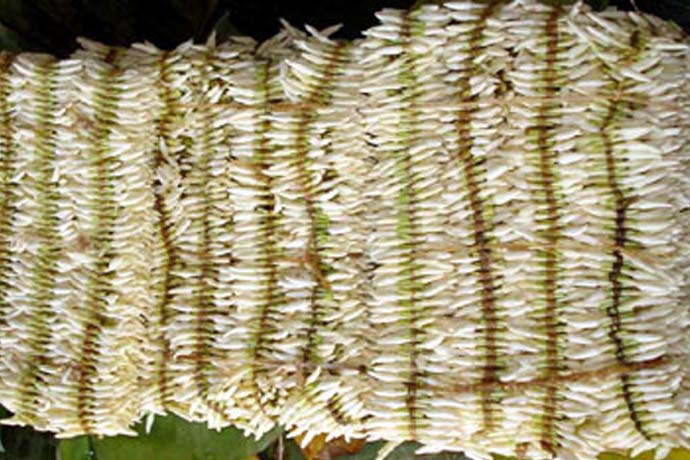